Aside from the fabulous beaches and views, one of the things people love about Rio is the fabulous dining and great nightlife.

To help make sure you don't have a bad dining experience we've partnered with Yelp to provide a list of the top ten Rio de Janeiro restaurants that are within 5 to 10 minutes walking distance or less from each metro station in areas frequented by tourists. Just click on the station you are near from the list below to view maps, ratings and reviews of the top rated restaurants in that area. We only include metro stations with plenty of good restaurants that are within easy walking distance. We do hope that you enjoy exploring the many delectable dining opportunities Rio de Janeiro has to offer. 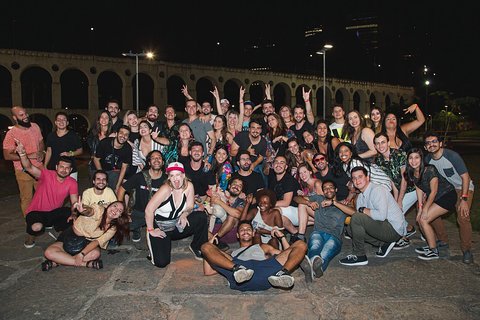 From: $32.35 CAD...May vary slightly due to currency fluctuations

LAPA-PALOOZA! Lets be young, wild, and free in one of rio's oldest and most bohemian neighborhoods. Test your skills with other guests on our Treasure Hunt. Be prepared for a street full of partygoers!!! Learn the history of Lapa. We will dance in a bar with live samba and DJ playing pop, funk and reggaeton!EVERY THURSDAY, FRIDAY AND SATURDAY!SURPRISE SHOTS + WELCOME SHOTS + CHALLENGES AND PRIZES 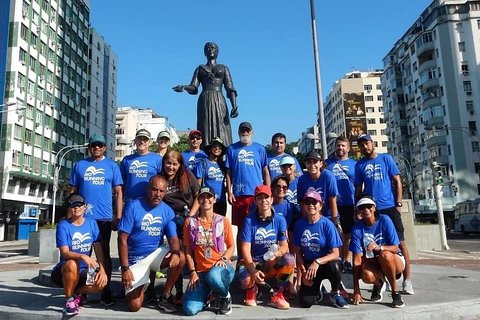 From: $50.49 CAD...May vary slightly due to currency fluctuations

We will run along the beaches of the Marvelous City, for 5km, at a comfortable pace, and we will introduce you to some important artists for the City of Rio de Janeiro. 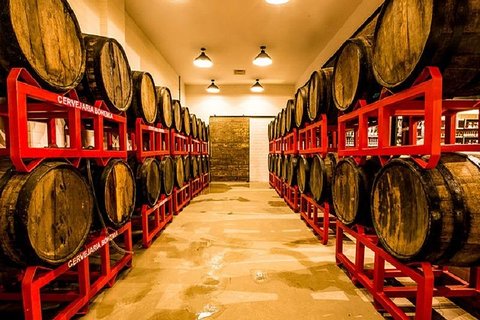 Petropolis The Imperial City with Beer tour and Lunch

From: $75.03 CAD...May vary slightly due to currency fluctuations

Petrópolis a city in Rio de Janeiro State also known such as Imperial City. It was the first planned city construction of Brazil and modern world in 19th century. The Imperator Dom Pedro II, in 1843 made the region as his summer staying, ten years later in 1853 the first brewery of Brazil was founded in Petrópolis, but in 1898 was renamed Bohemia. 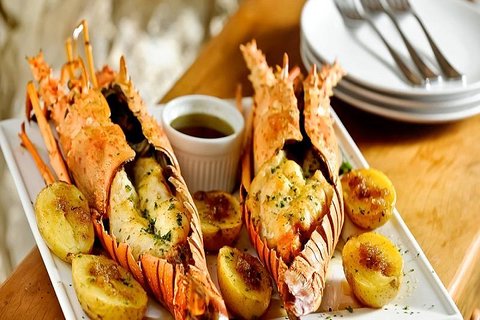 From: $77.37 CAD...May vary slightly due to currency fluctuations

Armação dos Búzios appeared to the world in 1964, after Brigitte Bardot chose until then this quiet and unknown village to spend her vacation. After the stay of this international star, Búzios has frequently become visited by tourists from all over the world, making it one of the most important destinations in the world. The Rio 40 Graus Turismo, one of the biggest sightseeing companies in the city, offers the one day package that has become a success for making life much easier for the visitor. The agency has partnerships with the best local boat service and having the most knowledge guides to show the city. You will have the opportunity by the boat trip to see the 12 most beautiful beaches and the famous Rua das Pedras in the downtown. Lunch will be served in the Buzin restaurant, which represents the best and most diverse cuisine in the city. In addition to the unique natural benefits and beauty, this package offers a taste experience as a complement. 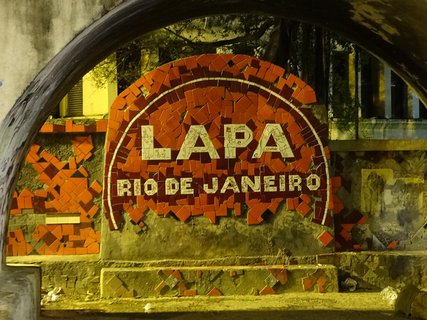 Nightlife of Rio as a Local Tour

From: $148.64 CAD...May vary slightly due to currency fluctuations 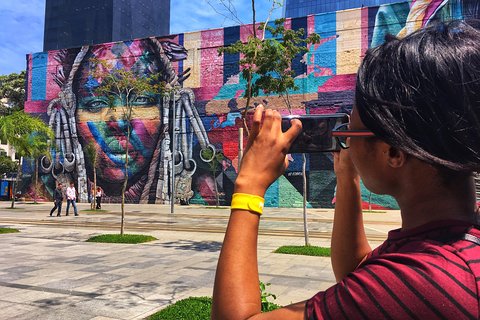 From: $132.36 CAD...May vary slightly due to currency fluctuations

This experience allows people to experience a unique moment, immersing themselves in flavors, aromas, sounds and behaviors of a very old culture that is a direct part of the history of Brazil, with all its ethnic mixes rescuing the gastronomic identity and the music of a people and still unknown by many.